Analyzes have shown that the amount of total nitrogen available in the digestate varies between 45 and 70% depending on the losses during storage of the digestate and their application to the soil (loss of evaporation NH3 and leaching NH4 +). Furthermore, most nitrogen contained in the digestate is available to plants for exploitation in the year of application. By using digestate as a nitrogen source, phosphate and potassium are also introduced into the soil, which together with smaller amounts of other micronutrients and trace elements help to maintain soil fertility.

It is assumed that higher yields in digestate fertilization were due to the addition of organic matter that had a positive effect on the biological, chemical and physical properties of the soil. Fertilization costs and total costs of silage maize production were lower in digestate variants than in mineral fertilizers since digestate was used without cost.

Thanks to higher yields and lower total production costs, digestate fertilization in this particular case proved to be economically more favorable.

Below you can find some important information about the digestate and its use in agricultural production. 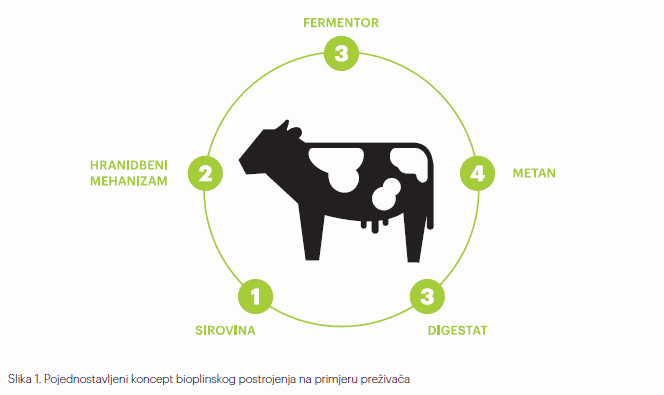